One of my sisters, SpecialK,  has recently returned to Australia,after living in Turkey for the past 7 years.
She bought with her a Turkish husband and two gorgeous little kiddies who are rapidly adopting Australian accents and habits as they happily settle into their new home.
When we visited them earlier in the year, my brother-in-law proudly treated us to a Turkish banquet of homemade Kebabs and meats grilled over charcoal, and lots of fantastic fresh tasting salads and sweet, sweet Turkish desserts, so I know first hand how delicious real Turkish food can be. 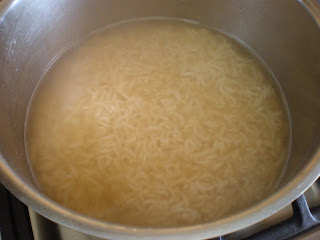 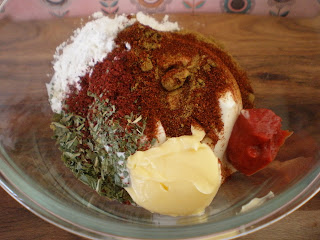 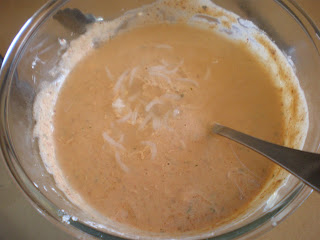 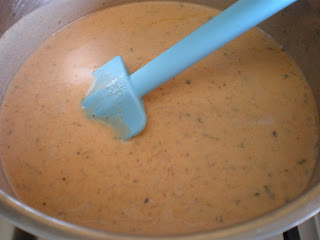 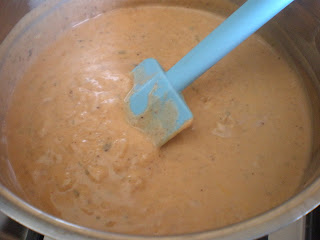 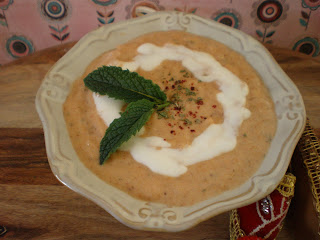 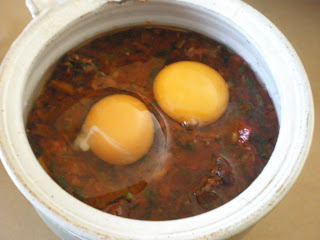 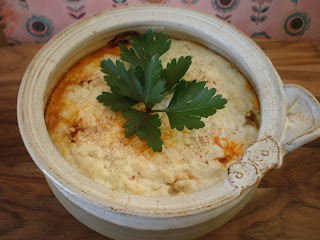 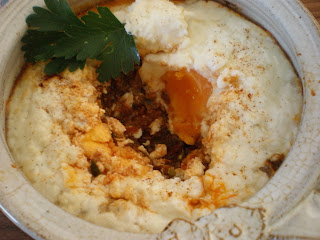