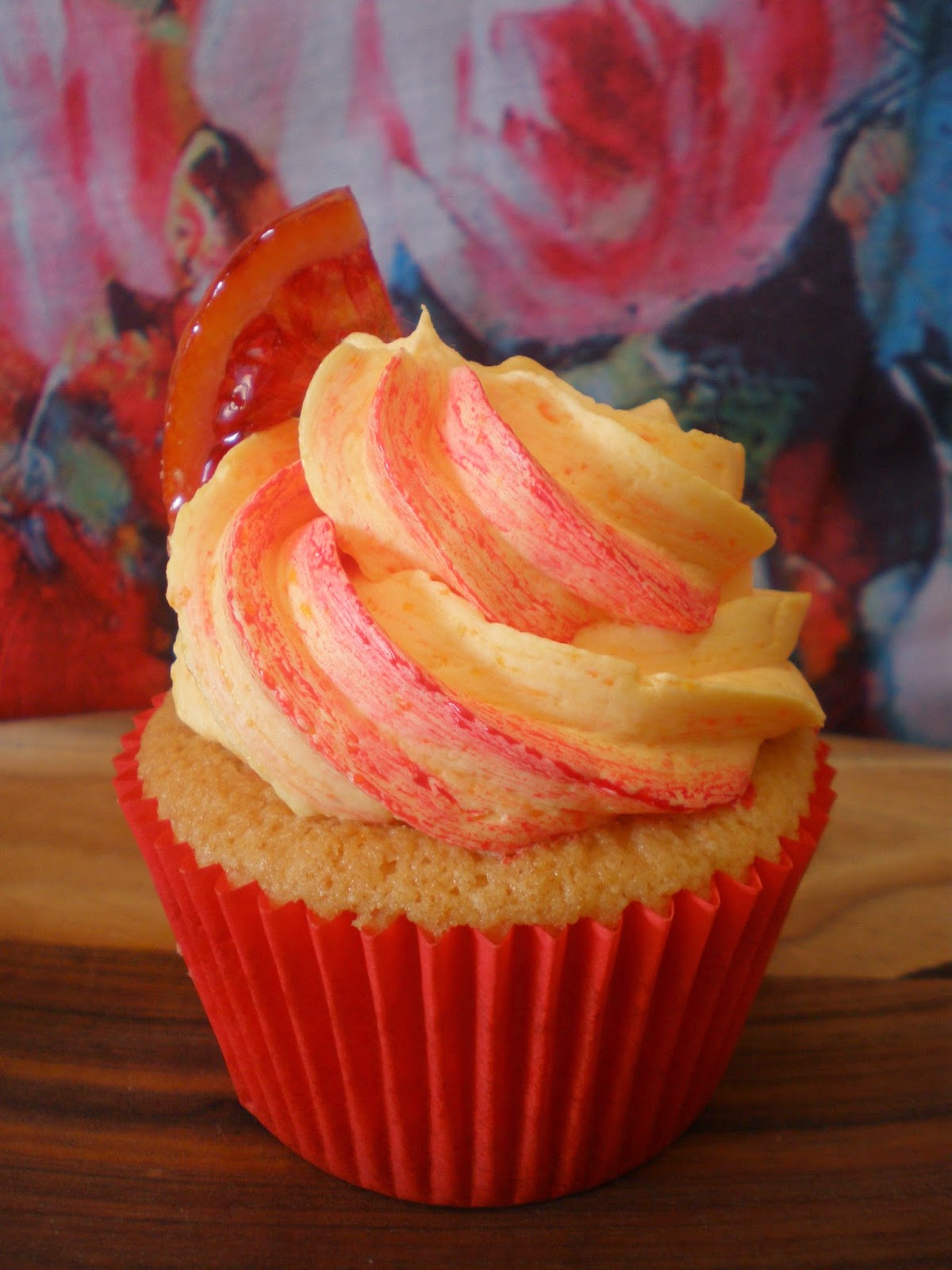 Cupcakes are just so cute aren't they?


I know they've been done-to-death, but there is just something so appealing about a whole little cake all for yourself that sucks me in every time. The frosting to cake ratio doesn't hurt either :)

I've still been having so much fun playing with my case of Blood Oranges, and as my Last Recipe was savoury, it was definitely time for something sweet. In a vague attempt to ease my conscience I included some healthy almond meal this time- but who's kidding, it just makes them even yummier instead! 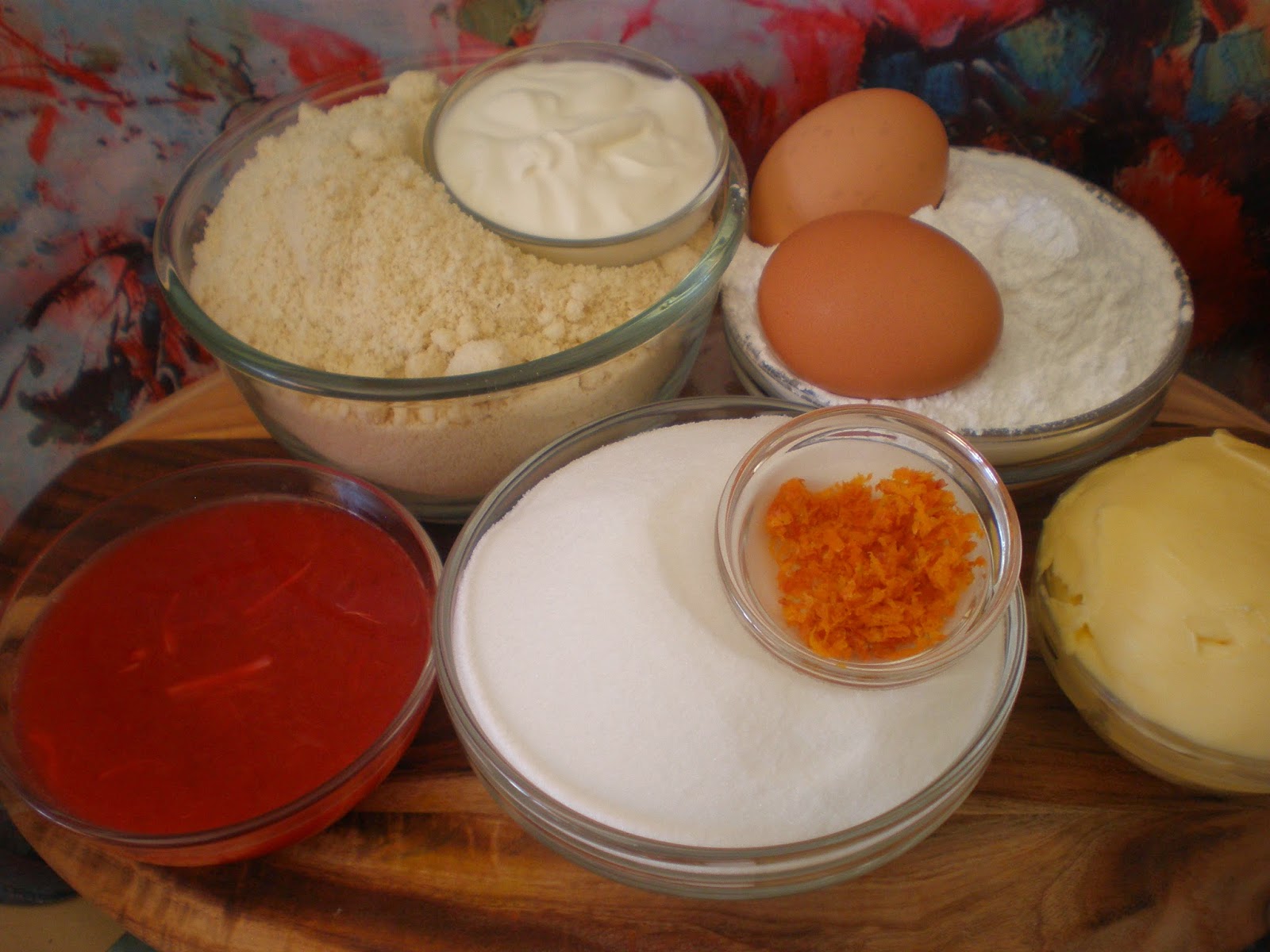 
Zest the orange first of all, so you won't forget to do so after you cut and juice it. Much easier this way, I promise! 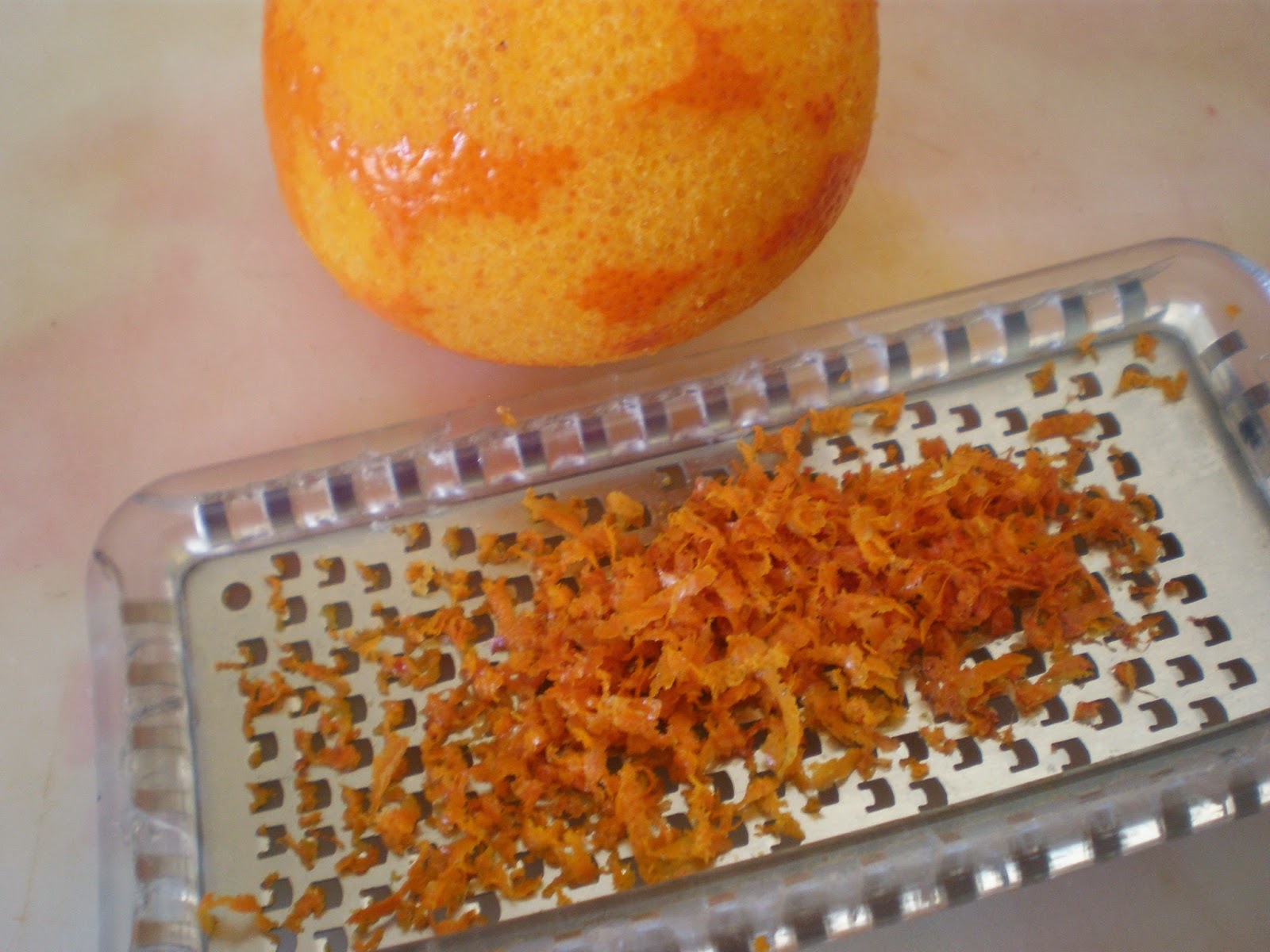 Cream the butter and sugar together until nice, creamy and fluffy 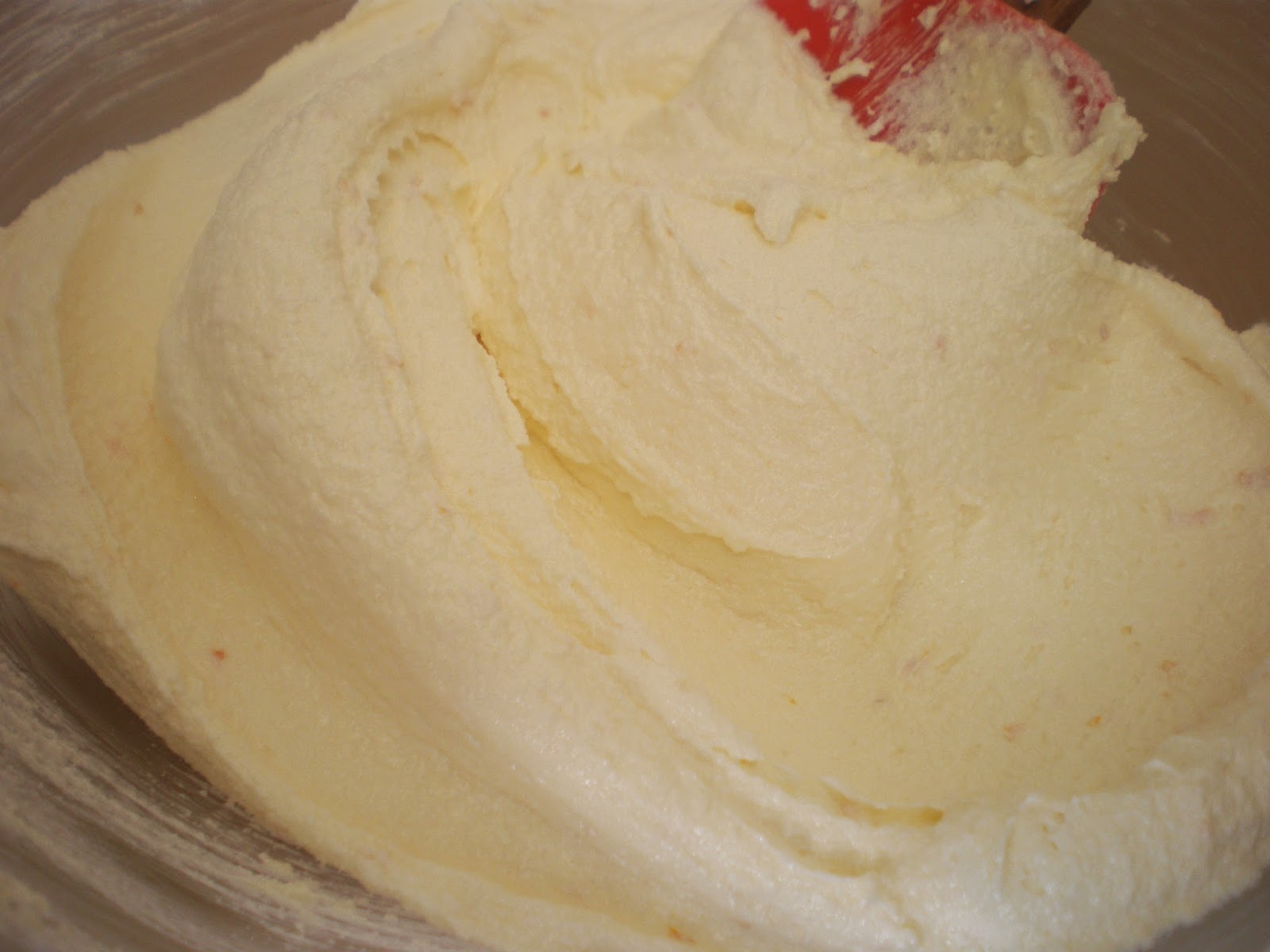 Add in the eggs and orange zest and beat in for a minute or so
Before: 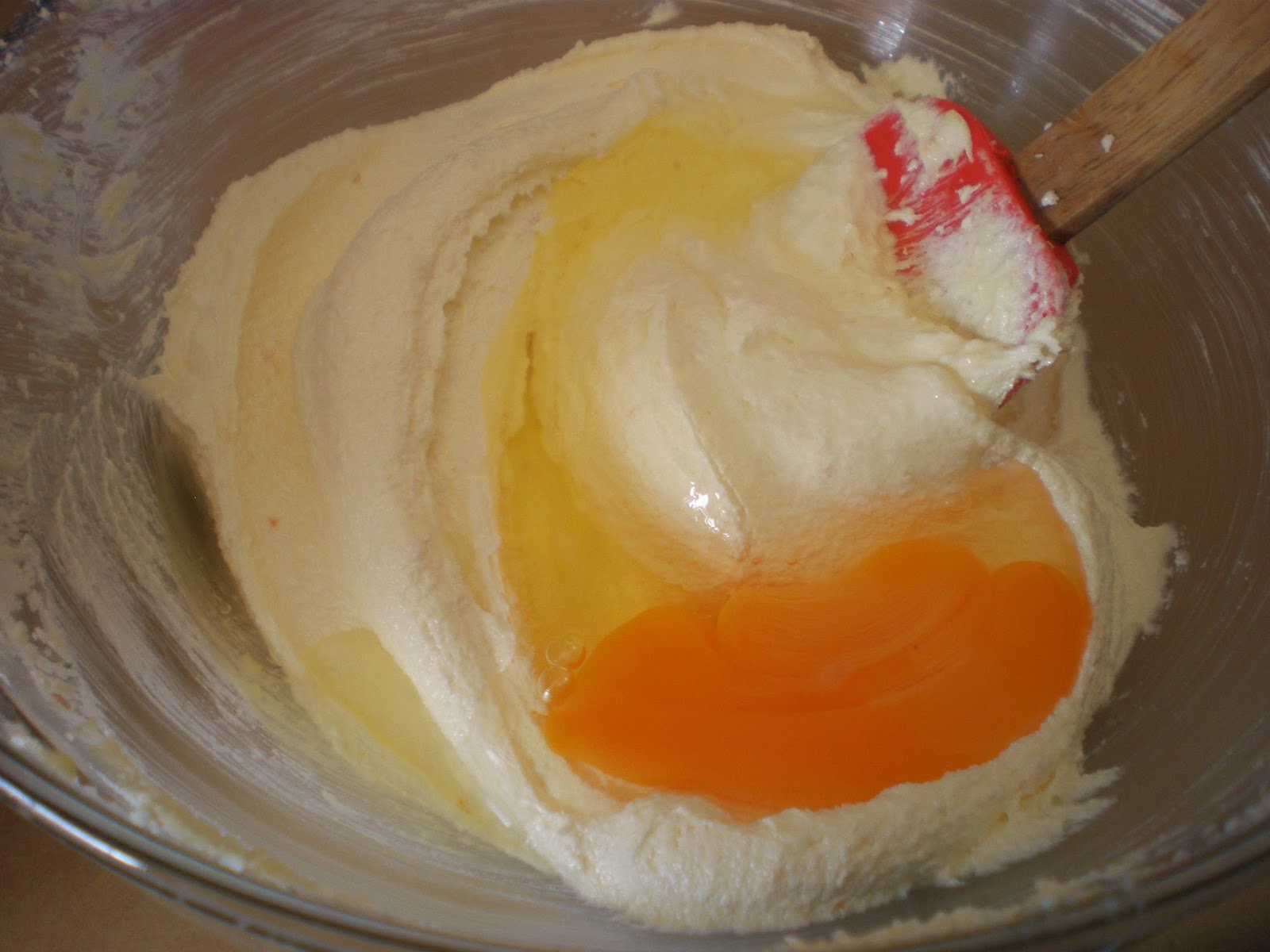 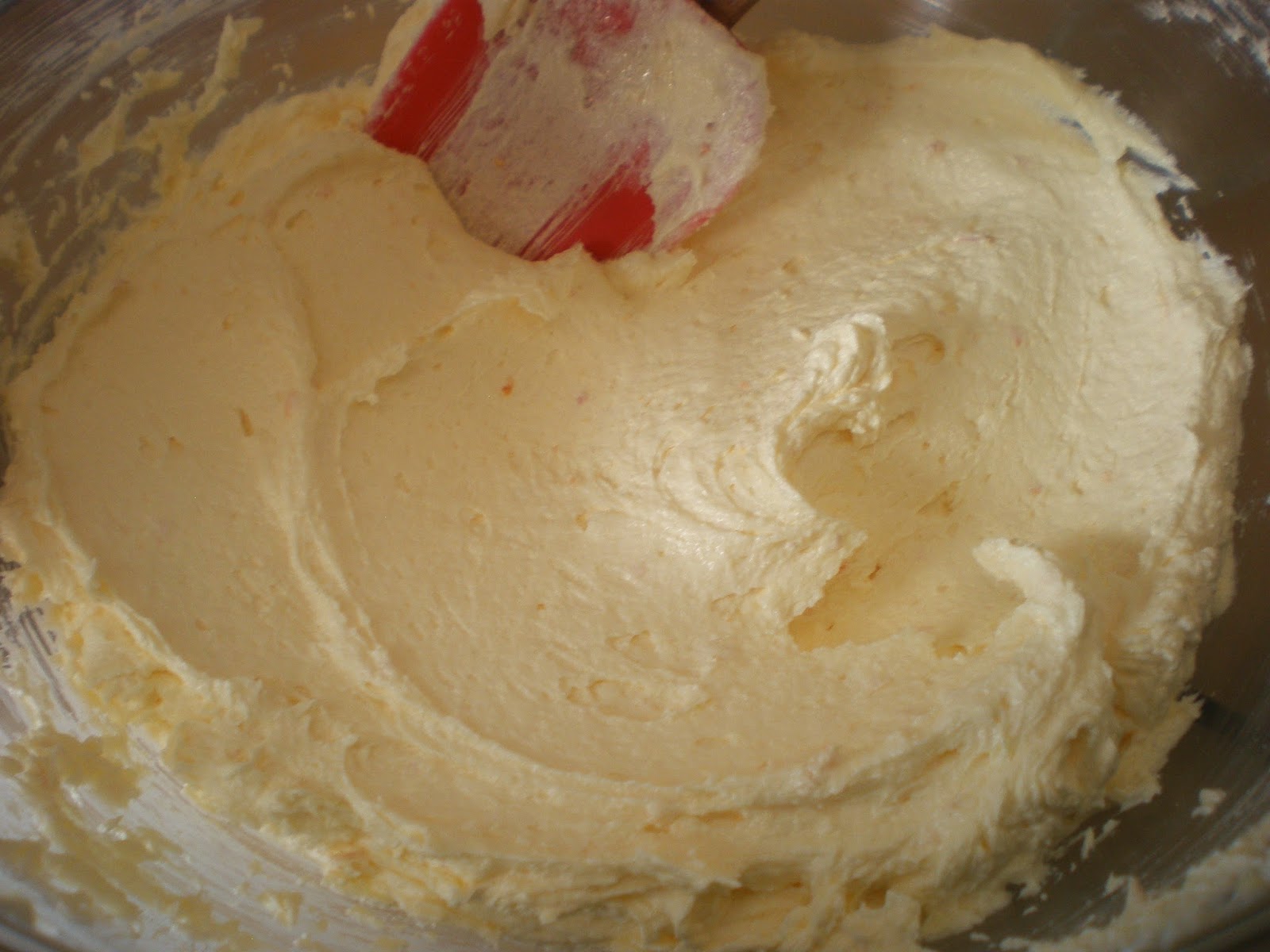 Fold in the rest of the ingredients carefully, keep it nice and light 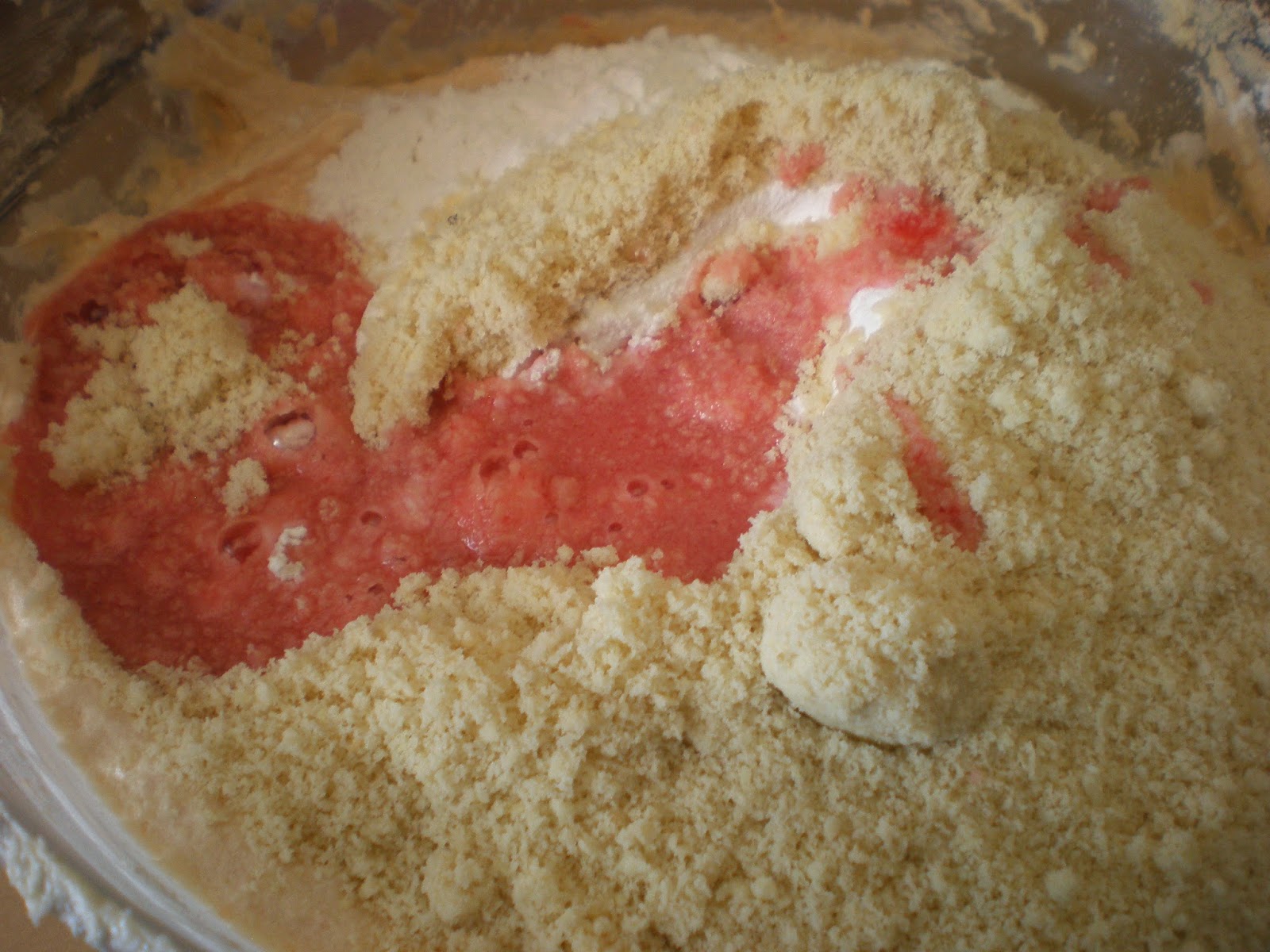 Lovely and lightly tinted from the juice 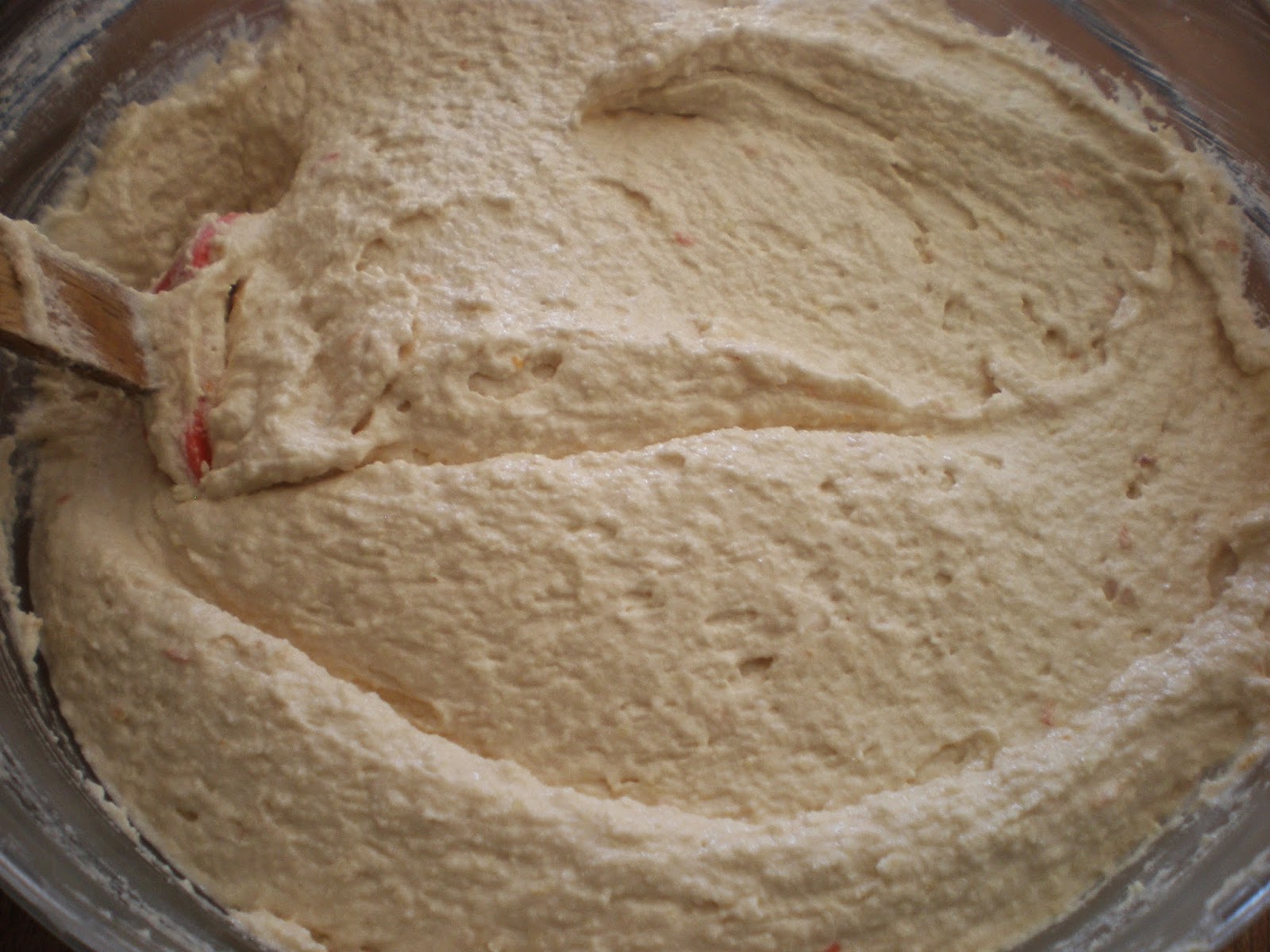 Divvy up the batter into 24 cupcake papers Bake for about 20mins at 170*C, then let the cakes sit in the pan for 5 minutes before carefully placing on a rack to cool down completely
As you might be able to tell I left out a crucial ingredient- the baking powder! Ooops! As these little sweeties are fairly dense from the almond meal, it doesn't really matter though, it just means they stayed a bit flatter than usual 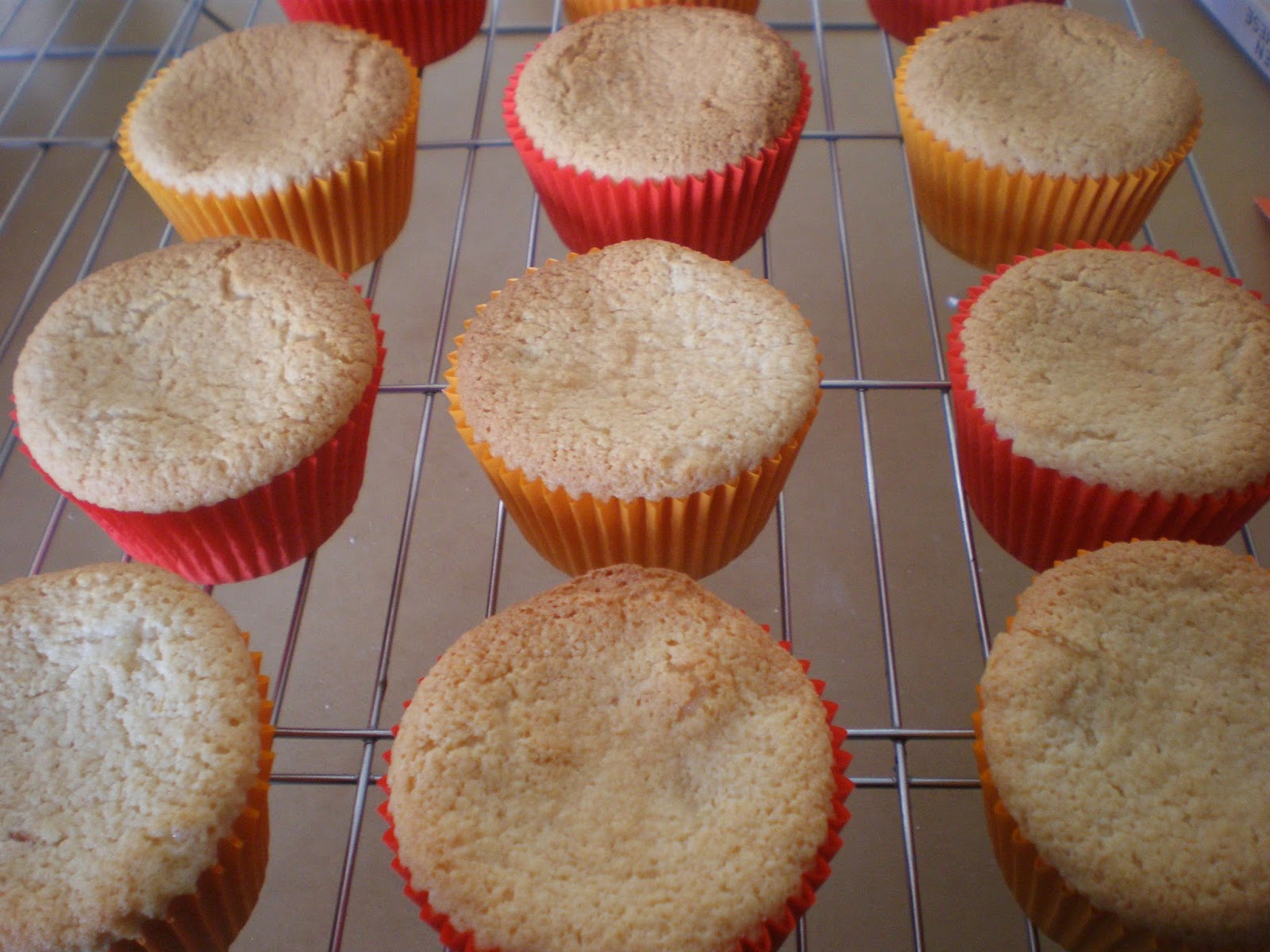 I added an extra layer of deliciousness by filling my cupcakes with some sublime Blood Orange Curd- because, well..why not? 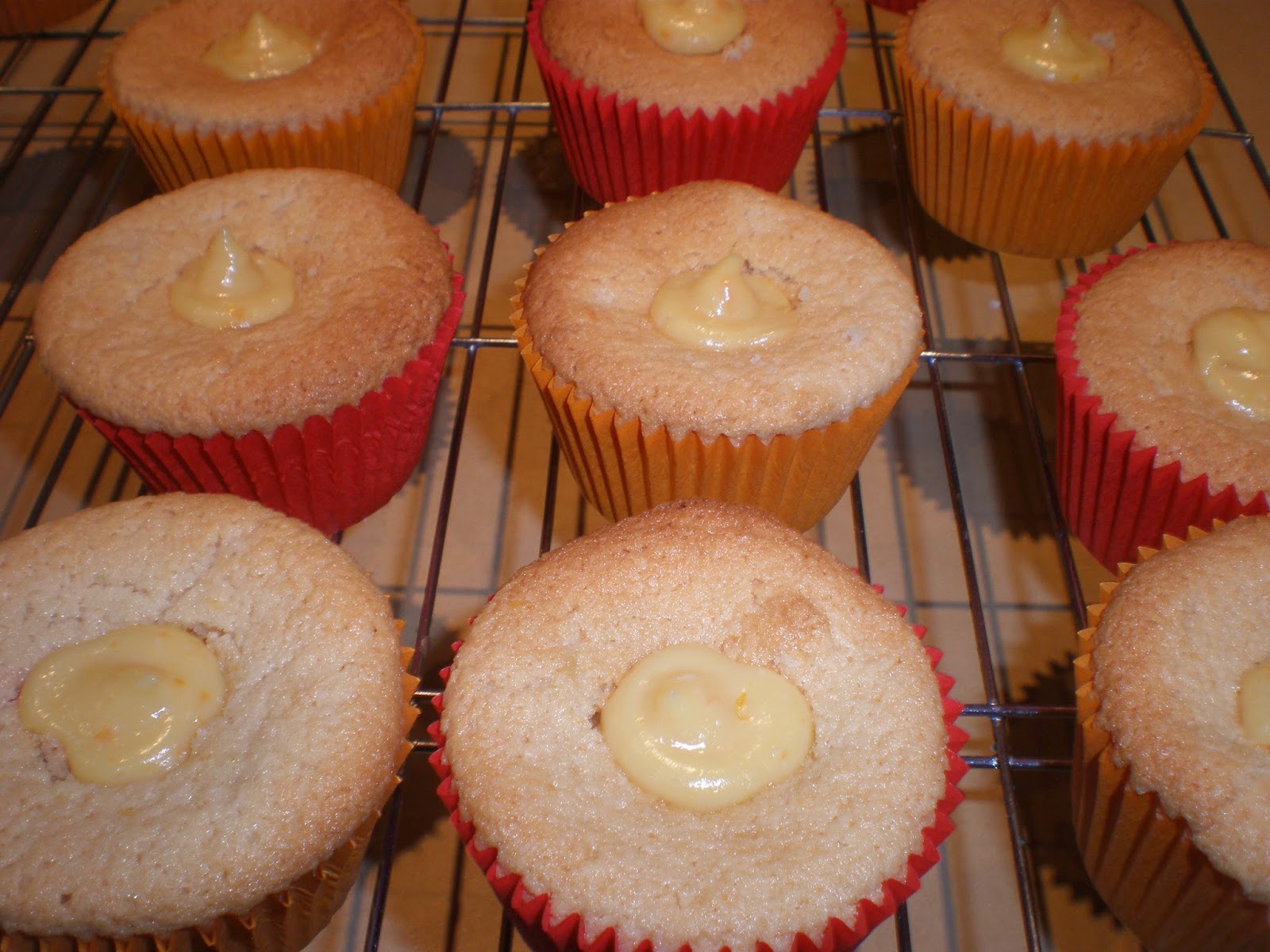 A crowning glory swirl of  Buttercream Frosting, using half blood orange juice for the liquid, and tinting it a nice mixture of orange food colouring 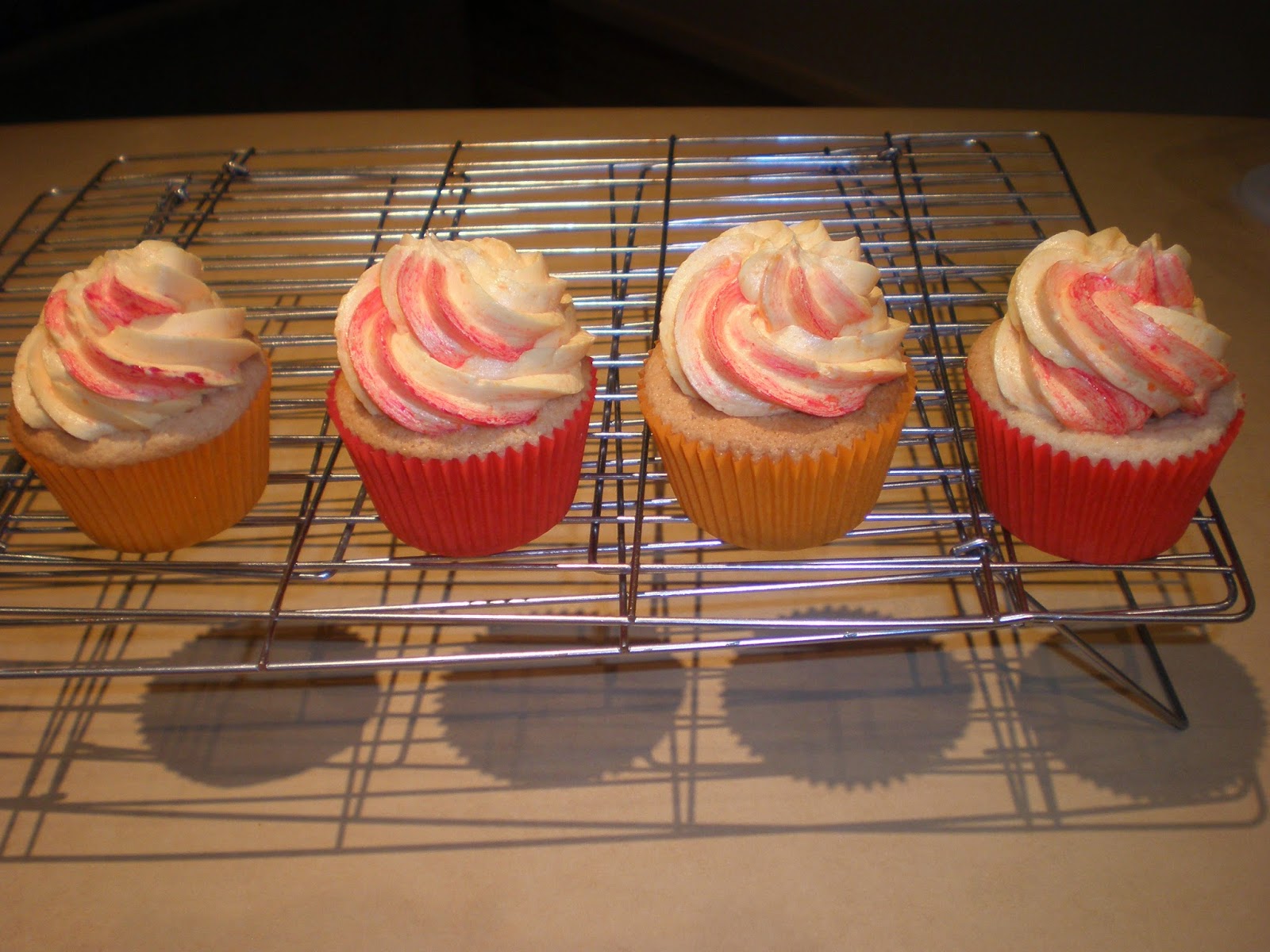 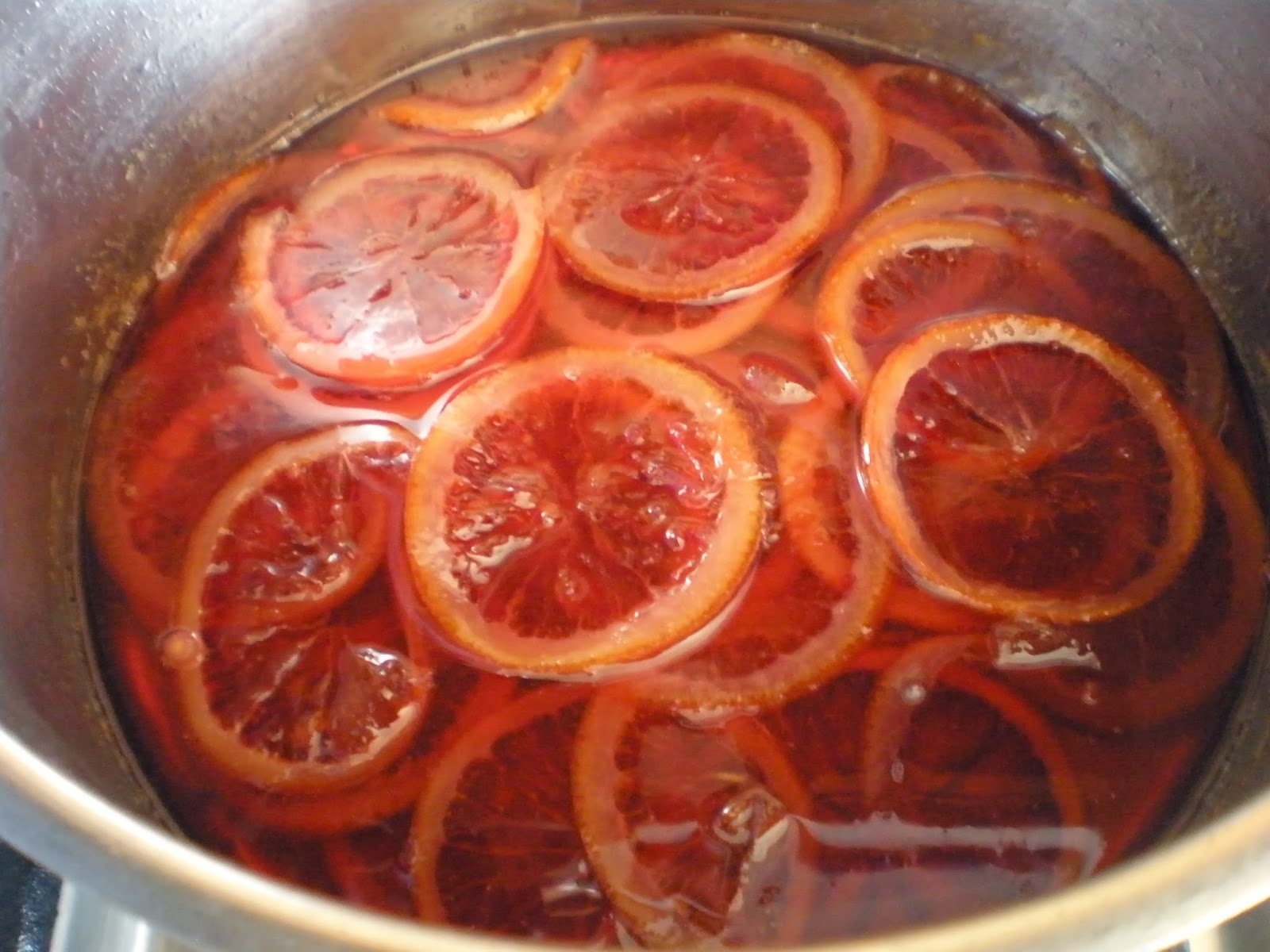 Now aren't these pretty indeed!
The almond meal adds a bit of body to these cupcakes without leaving them too dense at all. The orange flavour is definitely much better the next day after it's had time to settle in and really mingle with the rest of the ingredients, and with the extra layering of orange in the frosting they are really quite delicious indeed 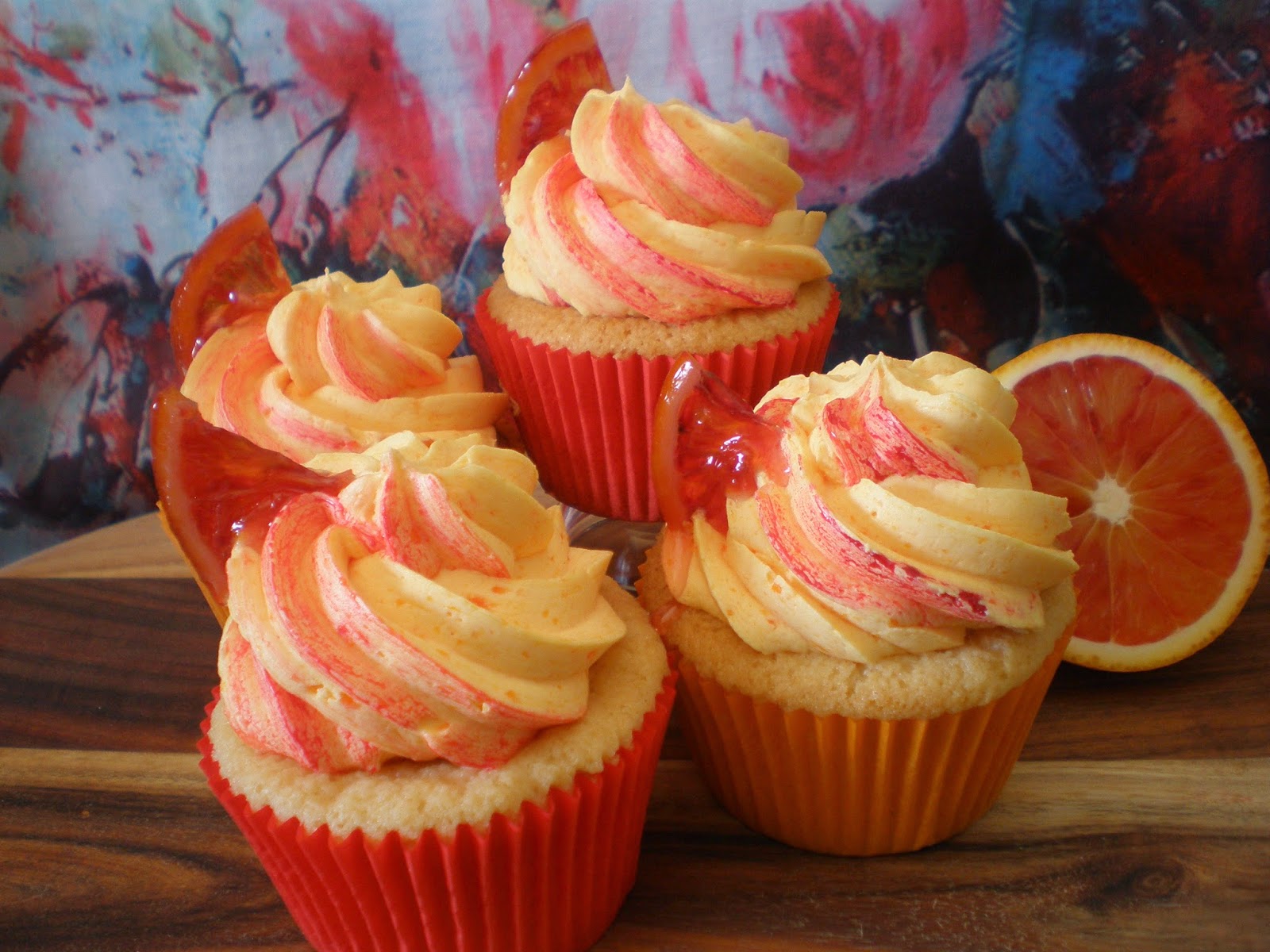 So Dear Readers, what's your favourite flavour cupcake, and have you ever left an ingredient out of a recipe by accident- or is that just me? 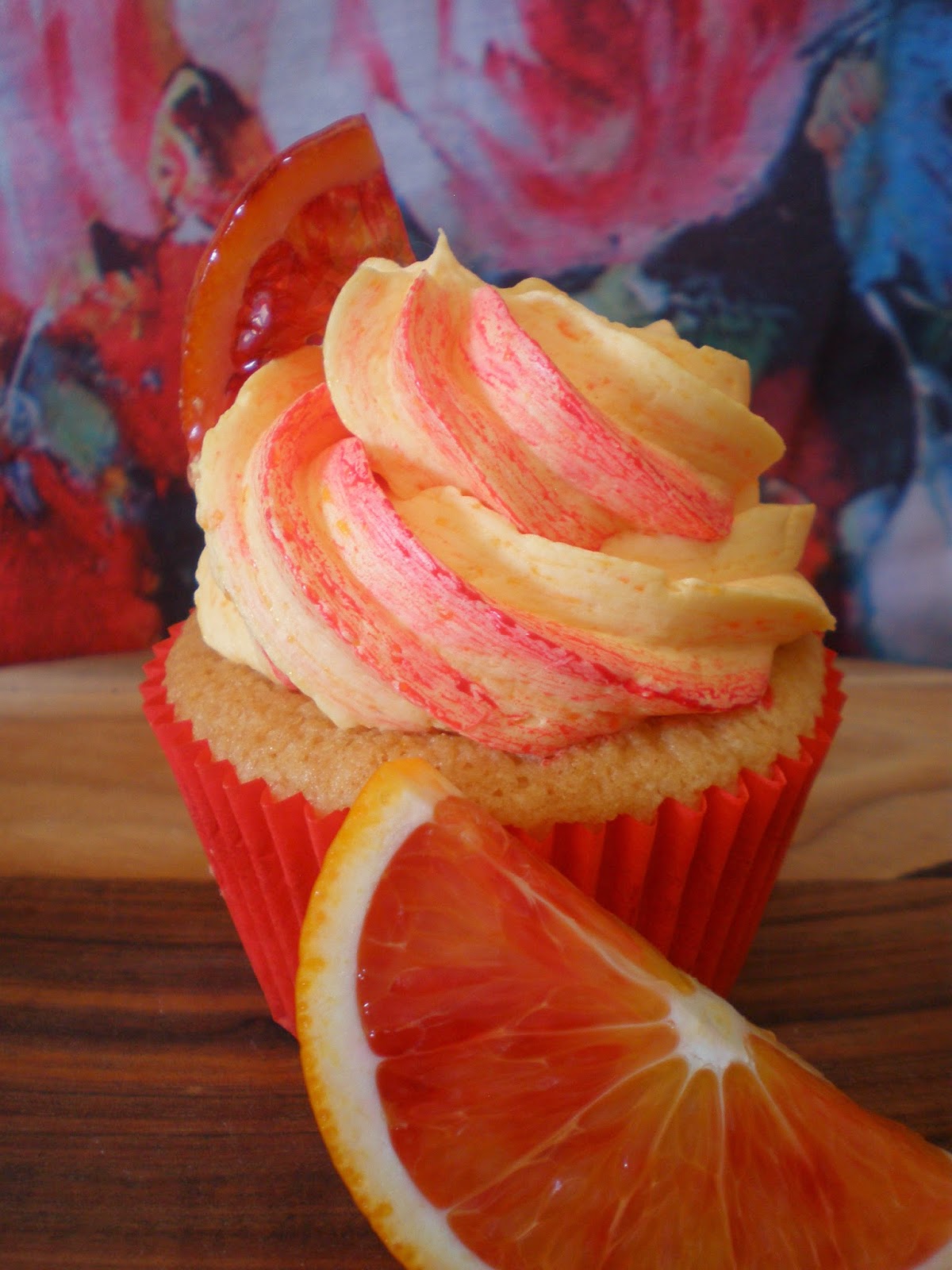 Thanks again to Redbelly Citrus for providing me with a case of their amazing Blood Oranges to play with!