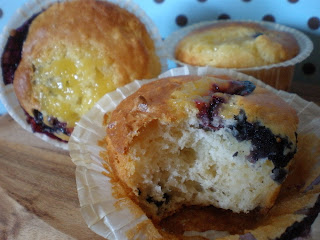 When littlej was in her very first week of Kindy (Prep) she came rushing out of class one afternoon bursting with news.

Me: Then what happened?

lj: Nothing, so I kept hitting him

Me: And then what happened?

lj: I kept hitting him until he fell down

Me: Then what did you do?

lj: Then I ran

Me: I think that was a very wise decision

Littlej was a very tiny 5year old, and the boy in question was a (comparatively) huge hulking 9 or 10yr old, but that wasn't going to stop her defending her friend. Her teacher had a little chat with me, assuring me it was all under control, parents had been notified and not to be concerned.
As littlej wasn't worried I decided I wouldn't be either.
That was until Kaitlin's Mummy talked to me.
She and the other parents had been summoned to the principals office, along with any witnesses; apologies had been made, restitution for the torn dress was made, suspension had been given, and reports had all officially been made.... Except for littlej.

Littlej had certainly been involved, would she get suspended too? My baby with this on her permanent record at the very start of her school career!
I went to her teacher, who was just lovely, and she explained that this was indeed a bit of a tricky situation.

Littlej certainly had struck another student (repeatedly), but it was in defence of her friend; he was much bigger; there was no teacher present; it wasn't behaviour the school thought she was in the habit of committing; and if the school recognised her part in this little action she would have to be suspended and punished indeed. The big boy was a known bully; it probably did him good to be taken down a peg or two, and he was unlikely to go looking for revenge once his friends found out he had his butt kicked by a kinder student; the teachers were actually impressed with littlej's bravery; and the best course of action was to pretend she hadn't been involved at all.
That was the Official School Decision.

Littlej has never looked back.
She is a lovely little lady- very clever, very confident... and she also now takes karate.

This week she recieved her Blue Belt. We don't condone violence as a general rule, but it's always a good idea to know how to defend ourselves- or our friends :) if necessary. That's a good thing. 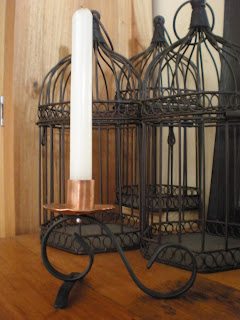 Littlej was called in to see one of her teachers this week.

You see, it's the time of year when selections are made for next year classes, and students are asked to give in their preferences for electives. Littlej had chosen Metal Work (shop) class and her male teacher was concerned. He nicely explained that his regular students were mainly boys, and not ones who were in her academically fast-tracked classes, but ones who may misbehave from time to time (he used the word Miscreants), and was she sure this was the class for her?

Littlej said she just smiled at him, and said : That's OK Sir, I don't think I have anything to worry about.

You see, it's not about violence, it's about confidence.


In celebration of littlej's Blue Belt, I made her some Blueberry Lemon Muffins


They're kind of like littlej- muffins are sweet and cute but have a bit of substance as well. Not just pretty and precious like a cupcake :) 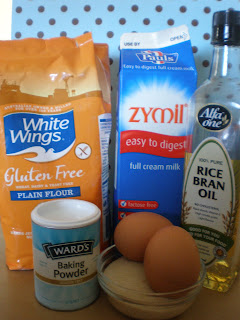 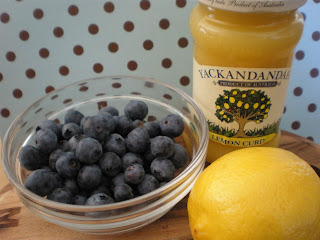 cupful or so of Blueberries
2 big tablespoons Lemon Curd (yes I know homemade is better, but this was handy)
Lemon Zest

In one big bowl, mix the flour (baking powder if using), salt and sugar 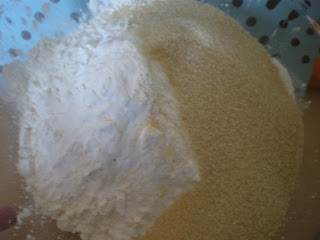 In a different bowl, whisk together milk, eggs, and oil 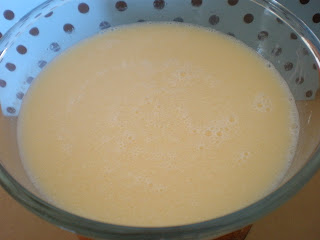 Add the wet mix into the dry along with the lemon zest, curd and blueberries 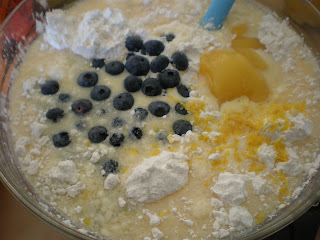 Gently mix together. Don't beat it too hard or the muffins won't be nice and tender, a few lumpy bits are just fine 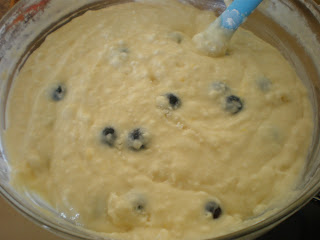 Pop the mix into muffin pans, and if you want a bit of gratuitous yumminess, top with a little dob of extra lemon curd.
I used 1/4 cup of mix each and made 2 dozen little lovelies 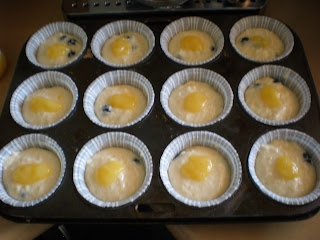 Bake at about 200*C for 20 minutes, leave in the pan for about 5 minutes then place them on a rack to cool down totally 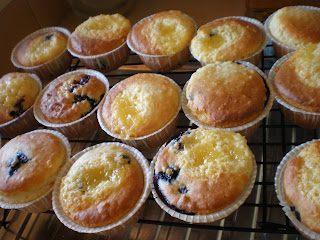 Delicious! But please don't jump in while still piping hot or the lemon curd will melt your mouth off, the sugar heats to lava temperature! 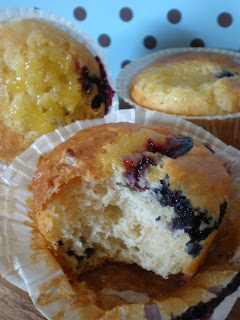 So Dear Readers, did you take Self-Defence classes when you were younger, and what are your tips for self-confidence?